The Synagogue of Satan

Add In the Name of Yahweh and orders shipped to non-U.S. addresses pay no extra shipping. 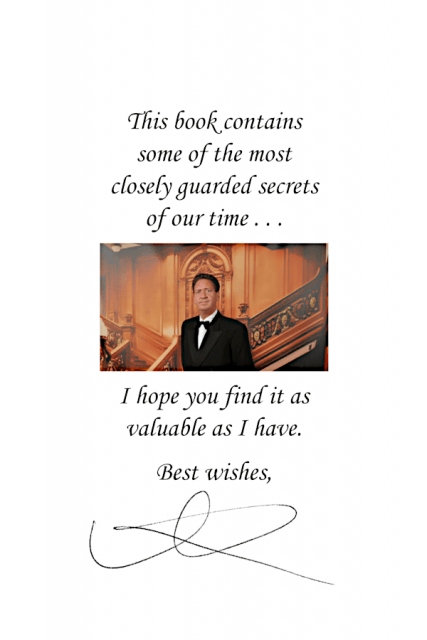 INTRODUCTION TO THE 2018 EDITION

The book you are about to read has a very interesting history that I would like to share with you. It started off as a timeline on Daryl Bradford Smith’s iamthewitness.com website in 2006.

I kept updating the timeline until it got too big to read as an article on a website, so I took what material I had from the timeline, and added a great deal more, which became a 60,000-word book that I entitled The Synagogue of Satan.

I had 500 copies privately printed, then set up a simple one-page website where people could purchase the book. I also sent copies out to various people who had radio shows, in the hope that they would invite me onto their show, so I could promote the book.

One of these people was the writer, broadcaster and researcher Texe Marrs. Texe was so happy with the book, he published it himself through his RiverCrest Publishing house in 2007 and added a foreword and an index to the book, but the content—which I had written—was unchanged.

In October 2013, the World Jewish Congress (WJC) put an open letter article on their website that their CEO wrote to Jeff Bezos, the chairman and CEO of Amazon.com, asking that he ban all books they considered “anti-Semitic.” While the WJC did not name any specific books, the only image they used was of my book and Amazon.com’s website.

To Bezos’s credit, he did not cave in to their demands until 9 March 2017, when I received an email from Amazon.com informing me that both the physical book and the Kindle version had been banned from their website, as it was “in violation of our content guidelines.”

Interestingly, 9 March 2017 was the first day of the Jewish festival of Purim, during which Jews traditionally take revenge against their enemies.

The book was now only available directly from the printer, Lulu.com, until 1 September 2017 when I received an email from Lulu’s “Questionable Content Team” informing me that my “Content has been reported to be in violation of the Lulu Membership Agreement” and as a result “we will remove your content from availability.”

Isn’t it interesting that while I have not had any of the content of the book challenged, and have committed no offenses in writing this book, I have had it banned at the behest of the Jews?

The content of this book is nearly identical to the one banned by Amazon.com and Lulu, apart from this introduction, and what I consider to be the three best articles I have ever written, which have been added as appendices at the end of the book. They include “Jewish Genocide of the White Race: Case Closed!”—Parts 1 and 2, plus “Holocaust or Holohoax? You Be the Judge!”