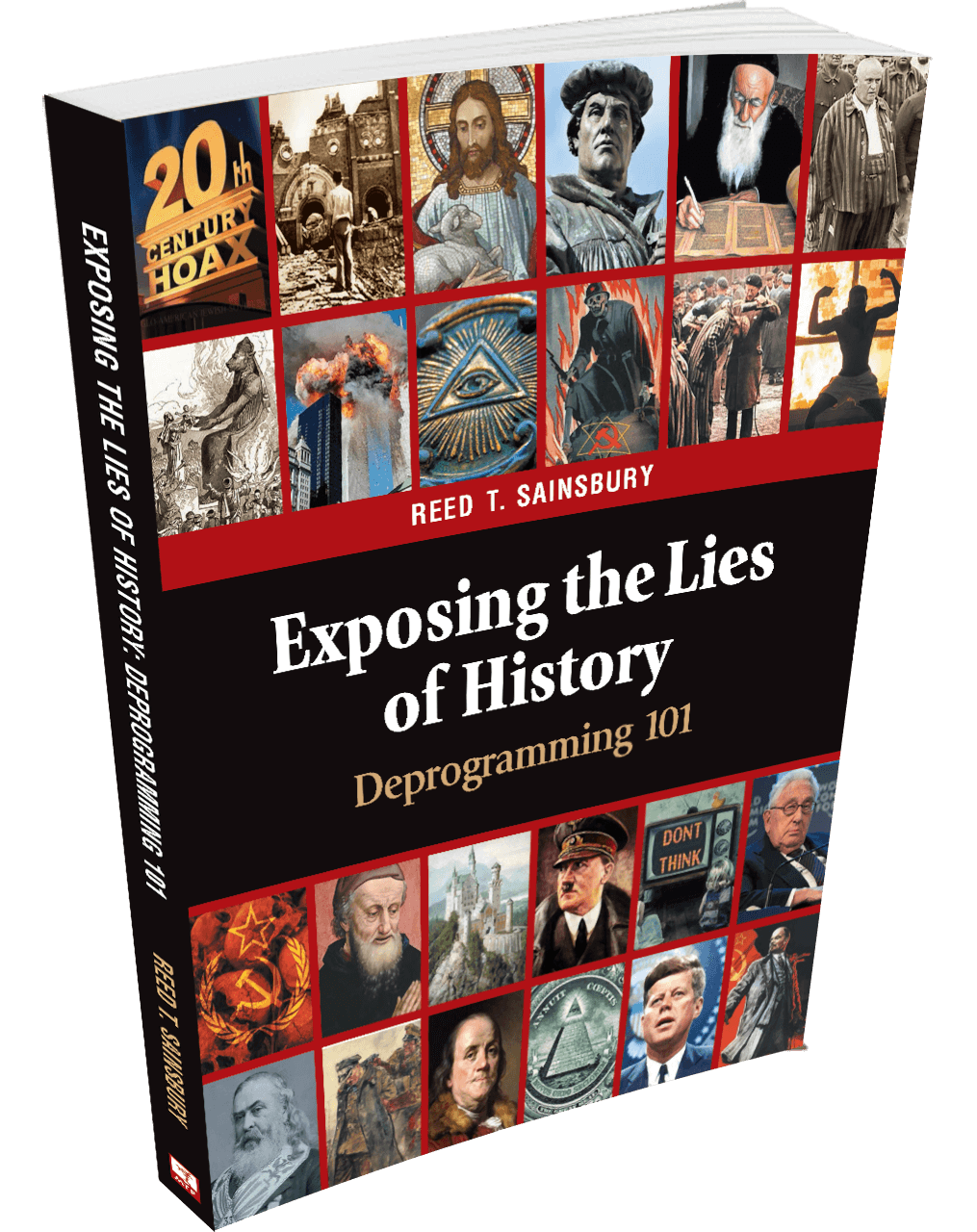 Exposing the Lies of History 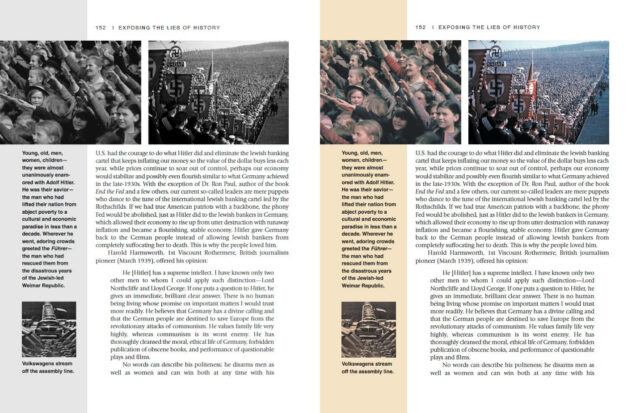 Reed T. Sainsbury takes you on a whirlwind tour of global history, focusing on the influence Jewish personalities and secret societies have had on history. Uncensored, unabashed, unrepentant, Sainsbury offers his views on history, based upon decades of research—backed up by hundreds of quotes, photos, and 50 chapters of completely politically incorrect but historically accurate information.

Those who win the wars write the history. Our history books and media have been hijacked by wolves in sheep’s clothing pretending to be in favor of world peace, but are on a mission to usher in their Luciferian communist New World Order. In 1917 they stormed into Russia and murdered the benevolent czar and implemented their communist regime, murdering millions of innocent Christians. Now these communist tyrants want to rip up our U.S. Constitution and rule the United States of America with an iron fist. This book exposes their propaganda lies and connects the missing puzzle pieces of history; the deliberately censored ones that keep the masses ignorant of the facts—the forbidden truth they don’t want you to know.

Chapters cover: Zionism, the Rothschilds, the Talmud, Jewish supremacism, the Franklin prophecy, The Protocols, Israel, the U.S. Civil War, communism, World War I, World War II, the Bolshevik Revolution, the Morgenthau Plan, the little-known rape of Germany, Allied atrocities, four real holocausts, why Patton was murdered, Eisenhower’s WWII death camps, the real Adolf Hitler, uncensored facts about the “Holocaust,” the suppression of honest historians, false-flag attacks, the Kosher tax, the origins of the Jews, why Jesus was not a Jew, the real power behind the slave trade, the Illuminati, the French Revolution, the Noahide Laws, the 9/11 attacks, and much more.